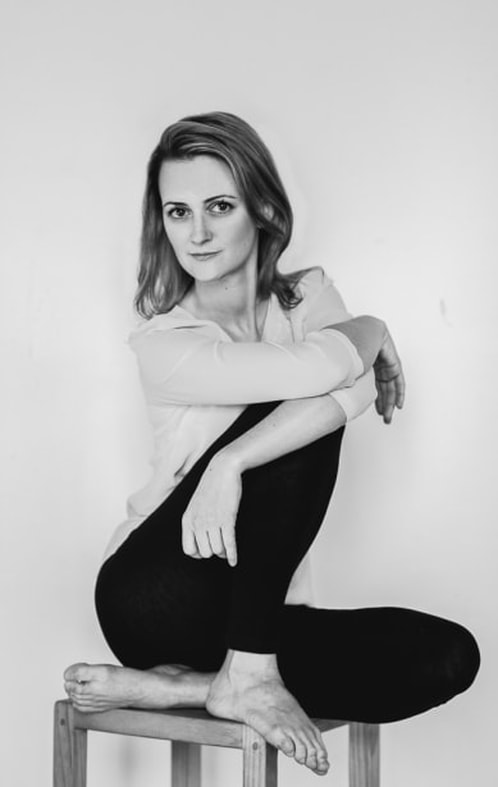 Géraldine is a Swiss American actress living in NYC. She speaks English, German, Swiss German and French, and is represented by Ann Steele Agency and freelances with Innovative. She is a member of AEA, SAG-AFTRA and AGMA.

After graduating from Northwestern University, Géraldine continued to perform in Chicago where she was seen in a wide variety of productions, such as in European avant garde theater and American classics, performing in Chicago favorites like the Steppenwolf Theatre and the Lyric Opera.

She then returned to NYC where she had previously lived as a teenager and originally made her theatrical debut! In NYC, she found a home with Broken Box Mime Theater and the Ridiculous Theatrical Company, and has been seen at theaters including La Mama, Big Apple Circus, TILT at FIAF, ART/NY theaters, The PIT, the Kraine, HERE Arts, Dixon Place, the TANK and at CUNY.

Géraldine plays in the award winning short films: the German A Cycle, and the French Creative Block, as well as in the webseries Downtown Girls and the lead role in an episode of the TV mini series I’d Kill For You.

She continues to return to her home country Switzerland to perform, such as for the 100 year DADA celebration in Zurich, and has traveled to perform at the Edinburgh Fringe Festival, the Minnesota Fringe, Wolf Trap, as well as at Florida Grand Opera and Michigan Opera Theater.

​Fun fact, I am also a NYC Tourguide and have a vast offering of private tours around the city! ​